Life Is A Disco - So Dance 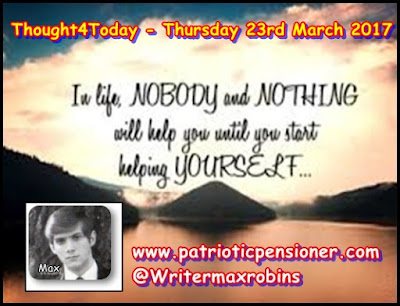 Yesterday was a dark day for my country.

I do not need to tell my readers all that happened, sadly you know about the attack.

So far this week  my blog has received visitors from these countries.

I had been planning to launch a bit of fun with the first of a new series on my YouTube Channel.  Last night I decided it was probably not right to go ahead, the mood of the country would not be right and it could even be thought of as disrespectful.  However, this morning I have decided that I will publish and this is now on YouTube.

Not to have published would have been to give in to the evil that hit London yesterday, Probably what the perpetrators wanted.  Brits have a reputation for having a stiff upper lip. My lip is stiff this morning and my mind is thinking of those who have suffered. But we can not allow those who would attack us to win so enjoy the music. There will be another tune tomorrow. 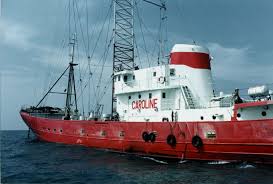 path of his home to my car singing AGADO. I was a bit surprised, he is only seven and the song was released in 1984 when is own Dad, my son, was just three years old. The song has stood the test of time !  Do you know Radio One actually banned the song ?  Britain's most pathetic pop music station said it was not credible !  In my TIME TRAVEL STORY I call Radio One - RADIO MINUS ONE !

Bring back Radio Carloine - That's what I say !

Posted by The Sunshine Smile Crew at 22:41