At the end of this week we will see the inauguration of America's new president, the 25th US President.  I am sure on Friday 20th January Patriotism on the Western side of the Atlantic Ocean will be on a high.

When it comes to showing their national pride Americans are rather good at waving the flag.


It has been a number of years since I was last in the USA but there was a time in my life when I made several visits a year. Let me wave the flag of patriotism for our American cousins in this the week of their new president and let me share parts of this great nation which were special for me.

It does not matter if you are pro Trump or anti Trump you can not deny the man's patriotism. That is something my readers in every country where this diary is picked up can learn from.

I would like to see a British politician stand up to the press the way Donald Trump has.  I watched him live on TV last Wednesday, the way he spoke to some of the reporters - wow !

I would like to see a British politician tell a company that if it moved its manufacturing off shore it would face a huge import tax when it brings its products into the country. AH - of course the European Union would not allow that would it !

I was in the USA as Ronald Regan's presidency was moving towards the end of its second term. Speaking with a professor of politics at the University of California I asked him who he would like to see as the next president. Without any hesitation he replied MARGARET THATCHER. It would be quite interesting to see how you deal with idiots like Jeremy Corbyn. 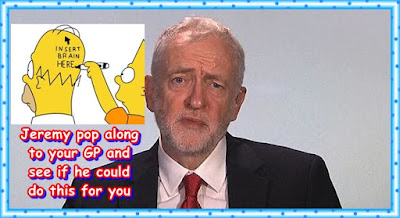 Donald, when you have done your eight years in the Oval Office how about you come this side of the Atlantic and take up residence in 10 Downing Street. You are obviously a man who can multi-task so any chance you could come now and do both jobs ?

Trump supporter or not a Trump supporter, there are many counties within this world that could learn a lesson in patriotism.
Donald, do me a favour will you ?
FOLLOW ME ON TWITTER ! 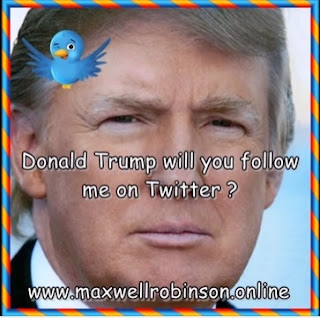 Have a great day on Friday Donald.  You can give us all anywhere in the world a lesson on PATRIOTISM.

Posted by The Sunshine Smile Crew at 00:45